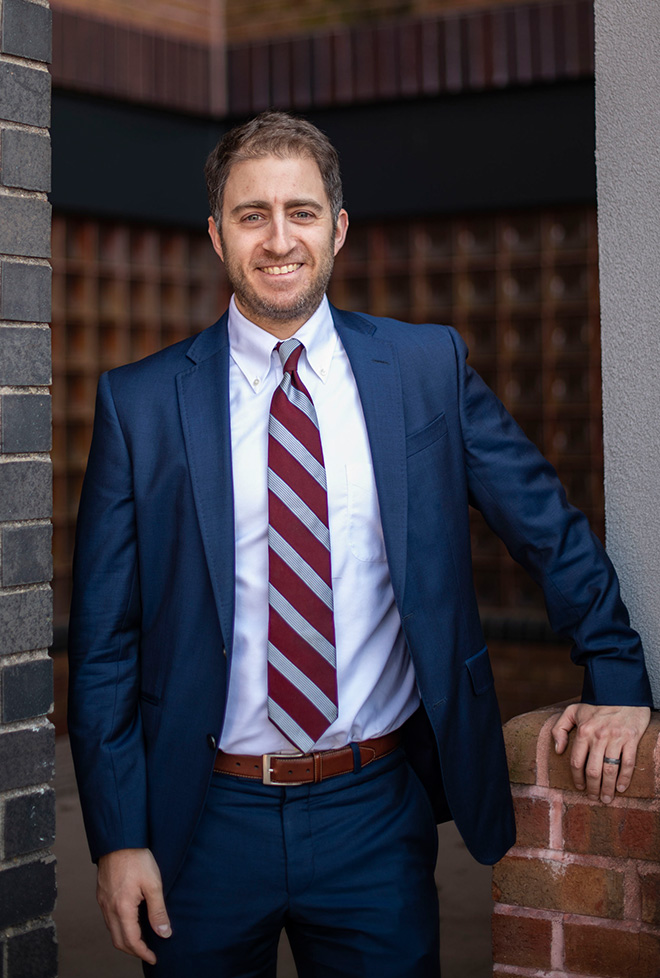 Matt Vianello represents clients in complex commercial and general civil litigation in both state and federal courts across the country. Matt is routinely called on by elected officials, political parties, and campaign committees to provide advice in the areas of campaign finance, candidate qualifications, and freedom of speech. He has successfully first-chaired jury trials in Missouri and Texas. He has also briefed and argued multiple appeals in the Missouri Supreme Court, including Peters v. Johns, 489 S.W.3d 262 (Mo. 2016), and Curtis v. Missouri Democratic Party, et al., 548 S.W.3d 909 (Mo. 2018).

Matt prepared, and together with Joe Jacobson tried, a securities fraud and breach of fiduciary duty case on behalf of investors squeezed-out of a pair of related private companies. This trial resulted in a jury verdict and judgment in 2019 of approximately $2 million, of which $1 million was for punitive damages. Matt also has handled numerous matters involving administrative appeals from government action, commercial disputes about steel pipe and tubing used in the oil and gas industry, and injury claims under the National Childhood Vaccine Injury Act of 1986, which creates a special "vaccine court" for such injuries.

The Missouri Supreme Court appointed Matt in 2016 to a three-year term on the Court's Civic Education Committee, where he serves with trial and appellate judges from across Missouri. He was reappointed in 2019 to another three-year term. Matt was appointed by St. Louis City Mayor Lyda Krewson to the St. Louis Metropolitan Taxi-Cab Commission in 2019. He also currently serves on the board of directors of local community radio station KDHX.

Matt grew up in Prairie Village, Kansas, a suburb of Kansas City. He attended college at the University of Kansas, where he earned a degree in Psychology and Political Science.